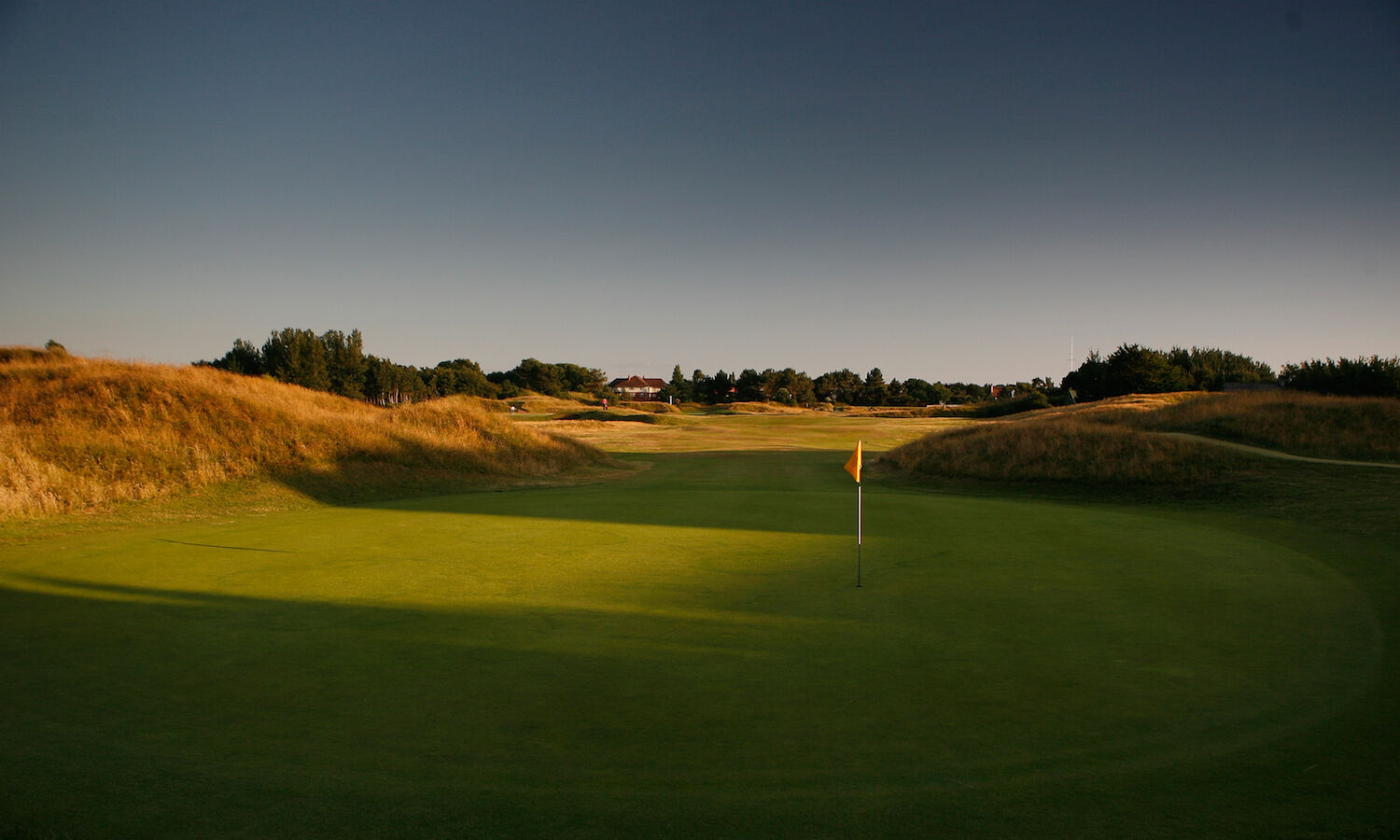 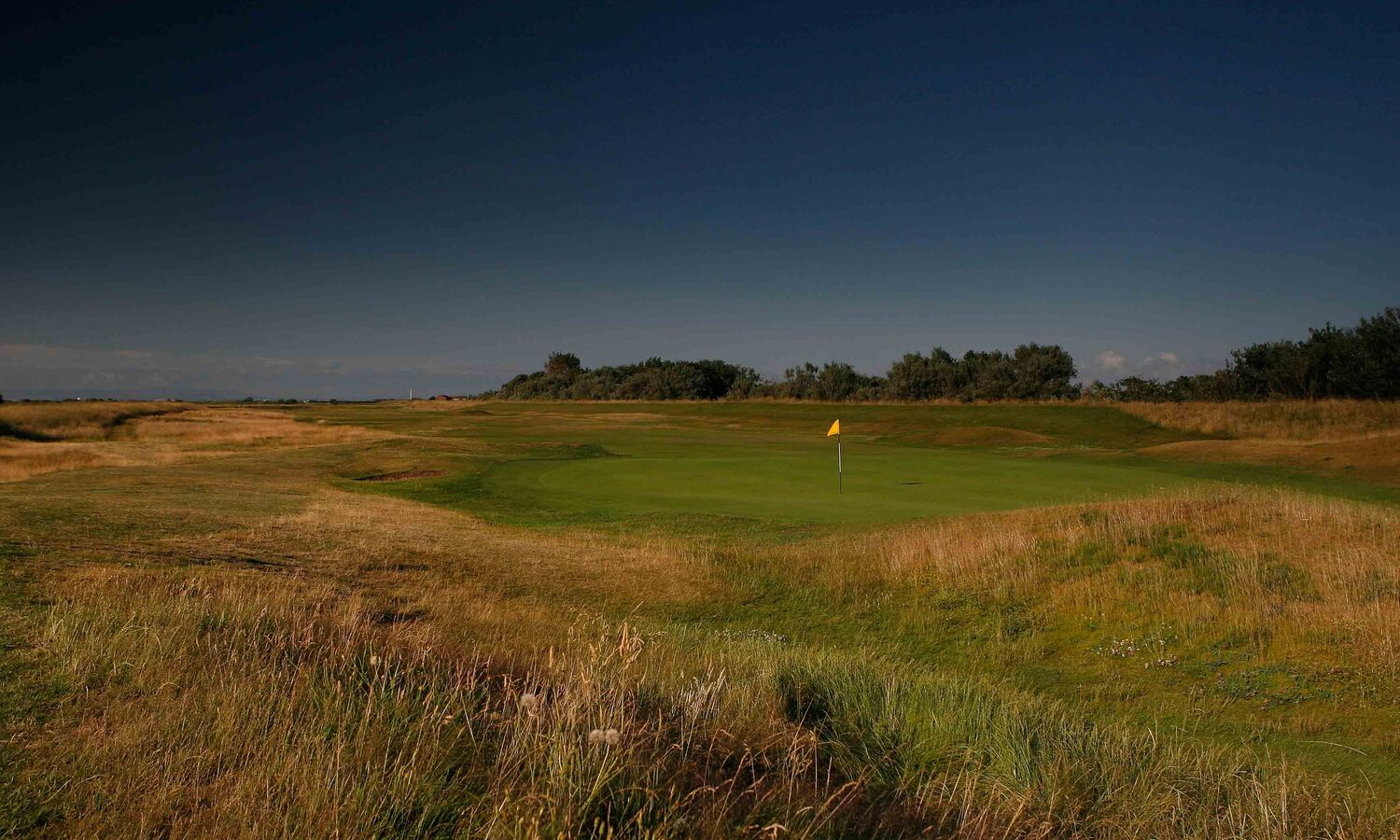 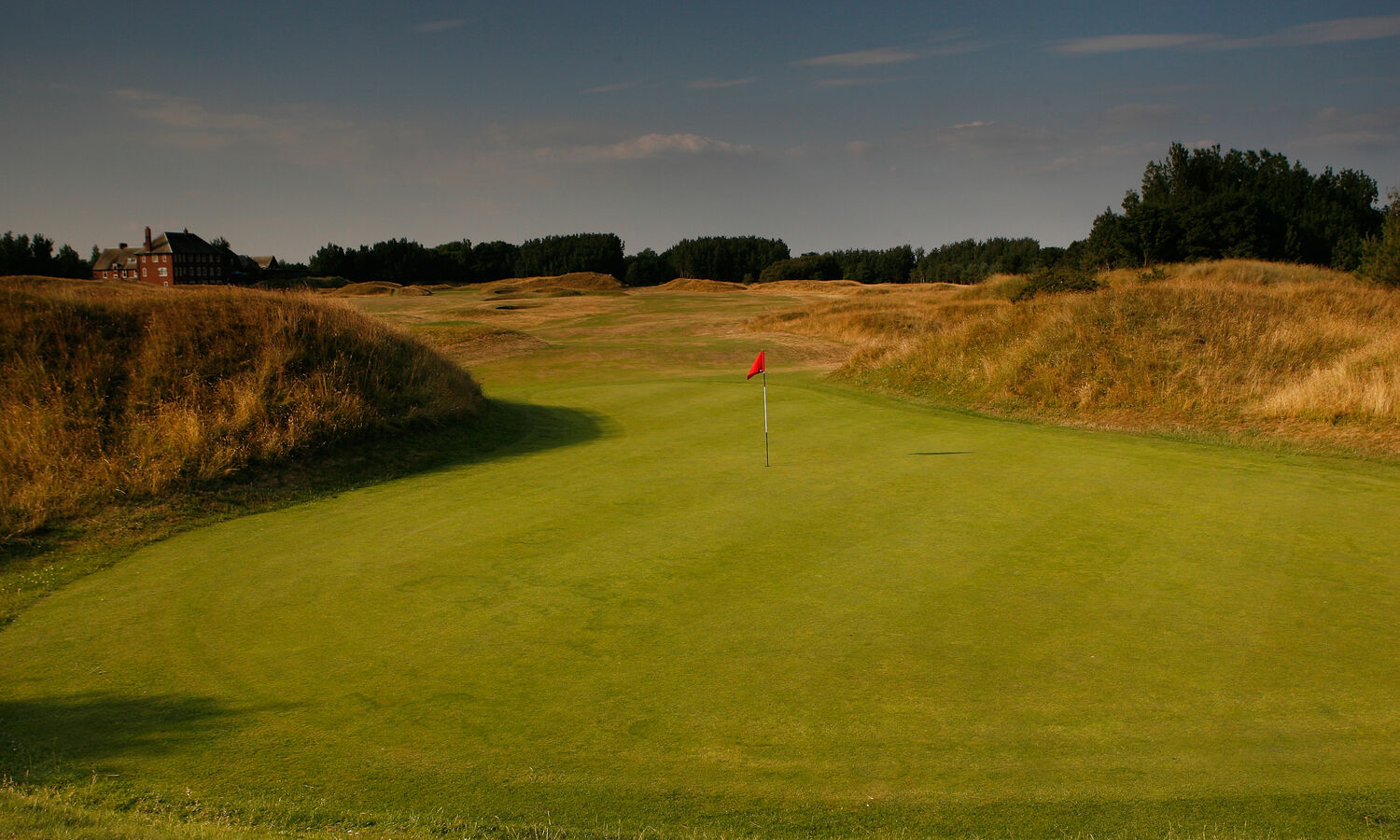 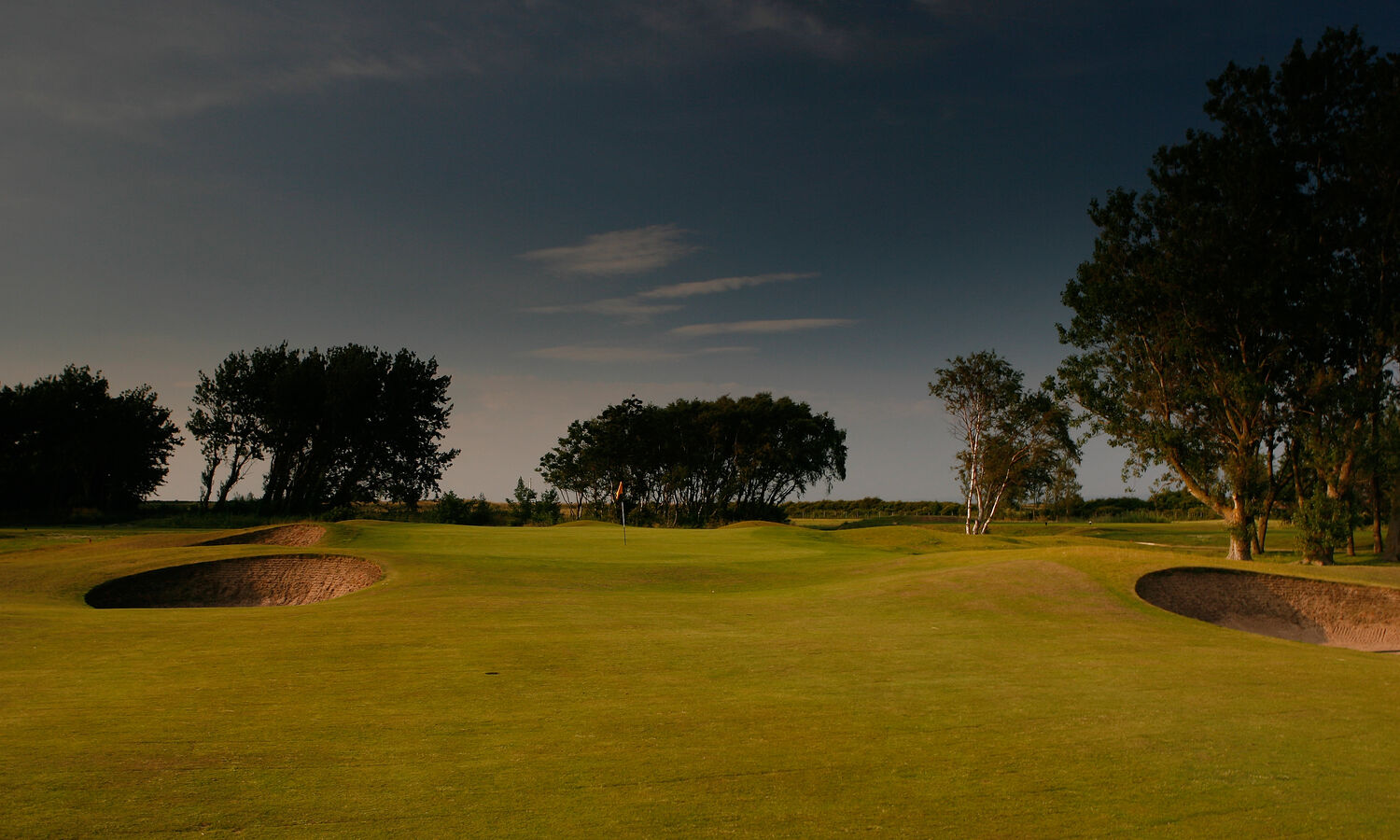 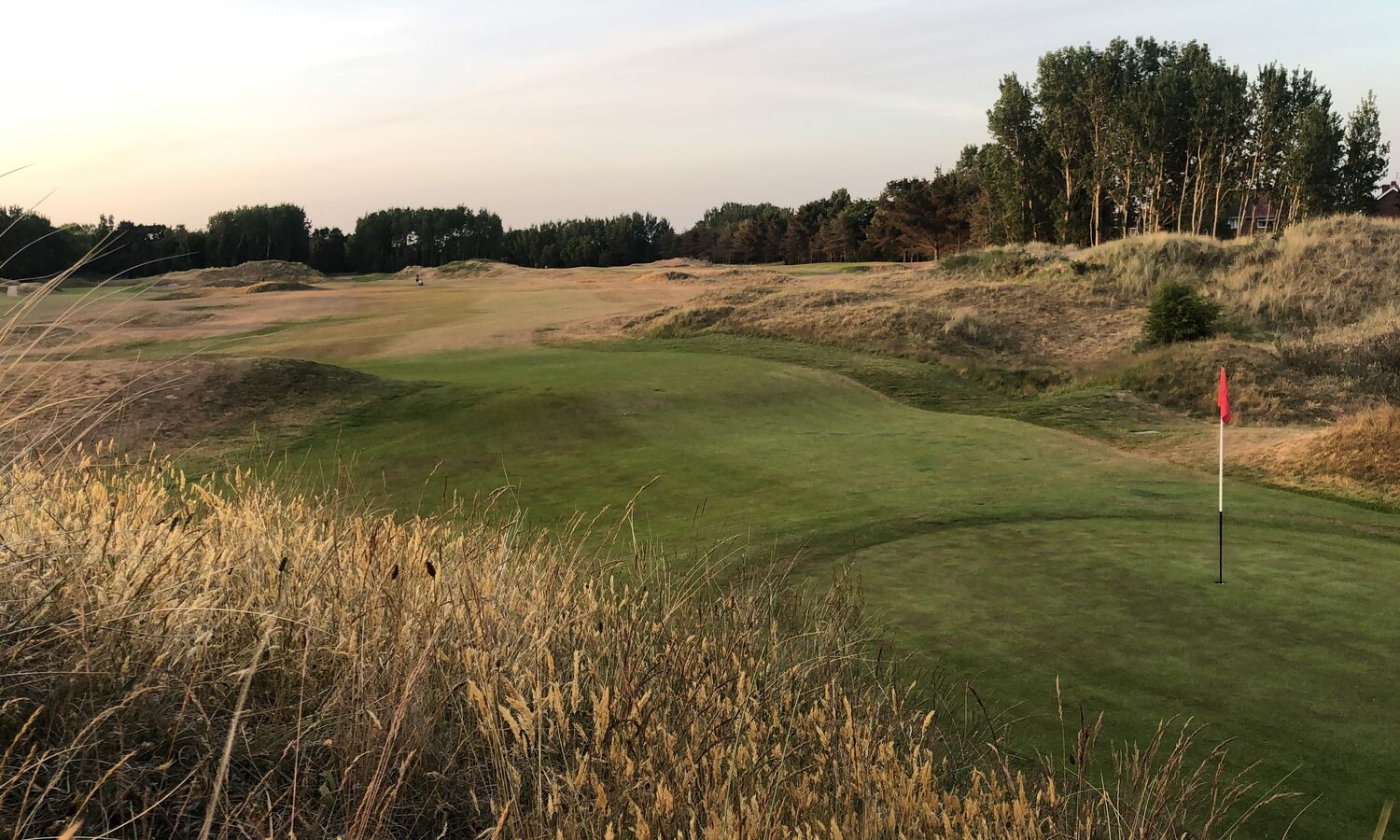 Hosts the Dunlop-Southport Pro Tournament, returning in 1954 and 1957

Visit by HRH The Prince of Wales, later King Edward VIII; later the Duke of Windsor 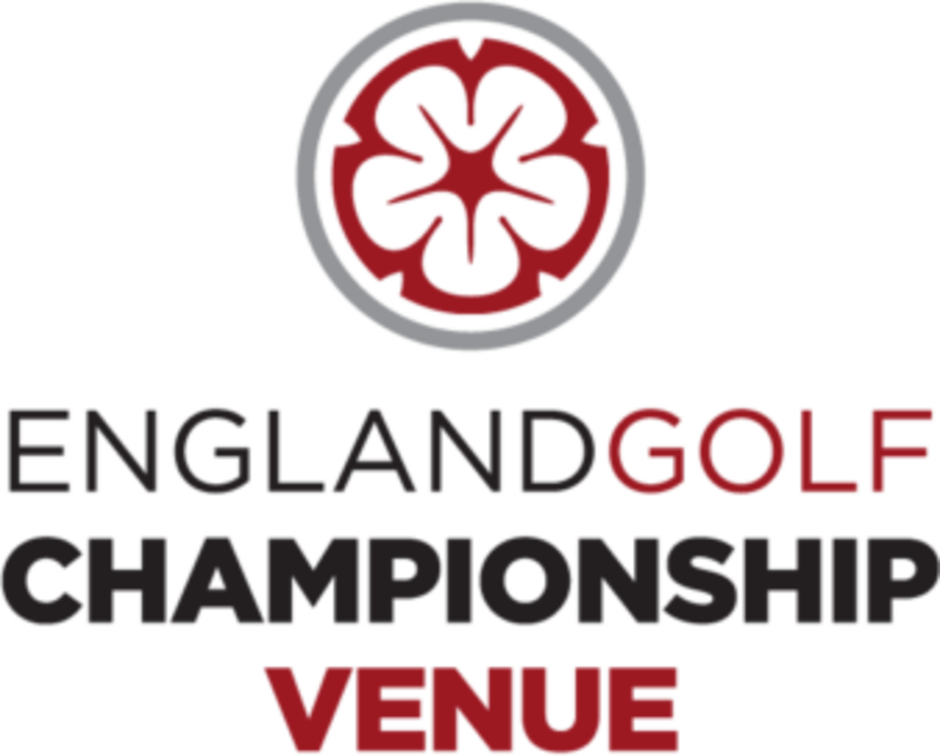 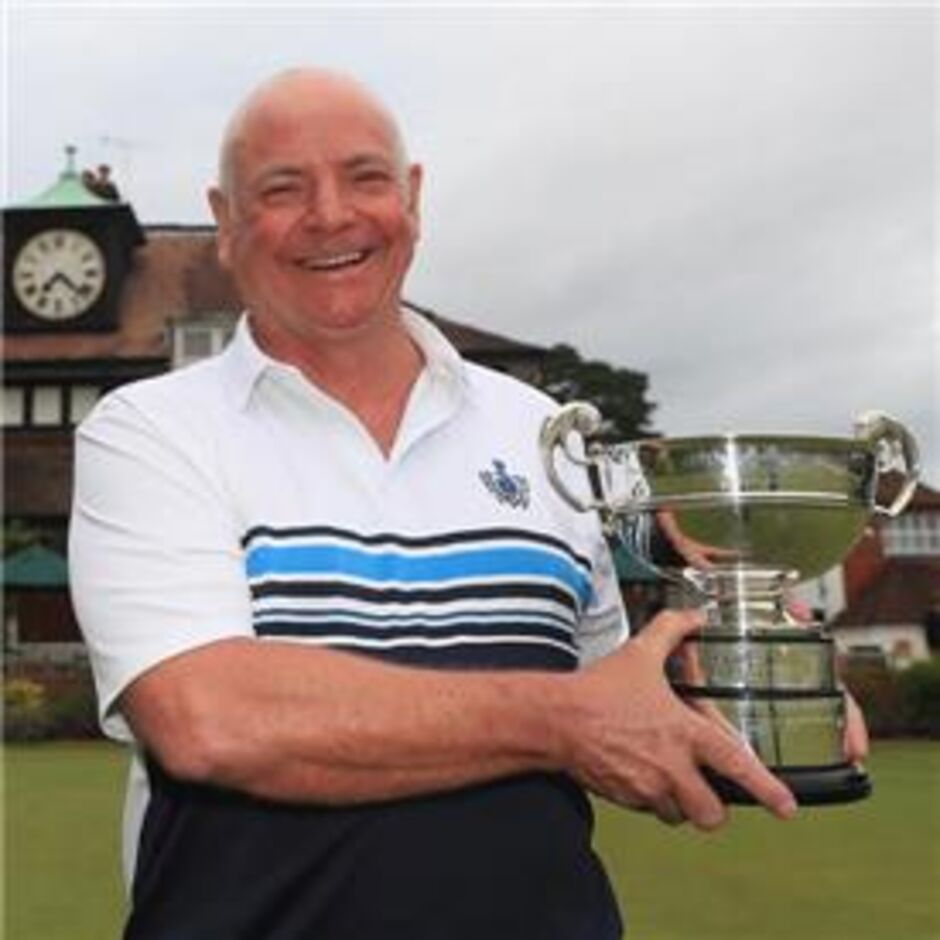 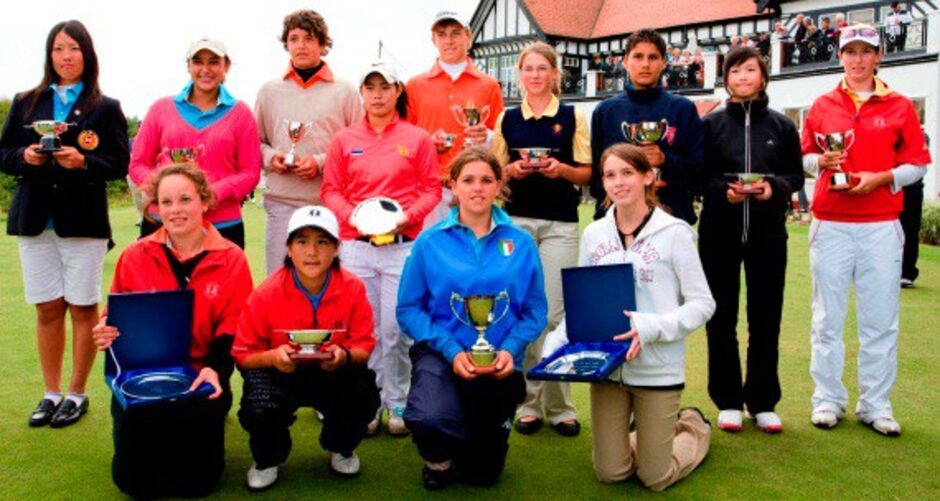 Ever present host of the Lancashire Union of Golf Clubs 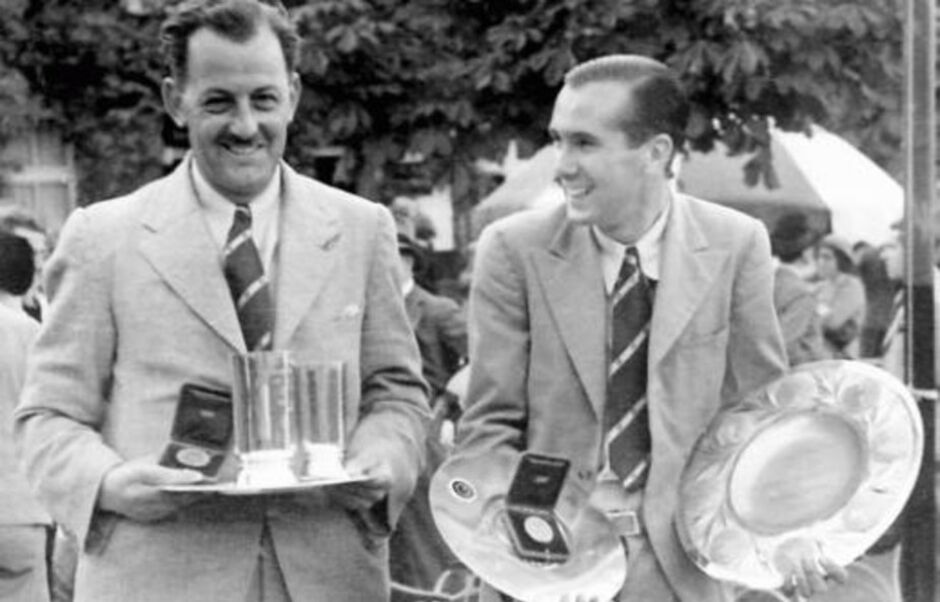 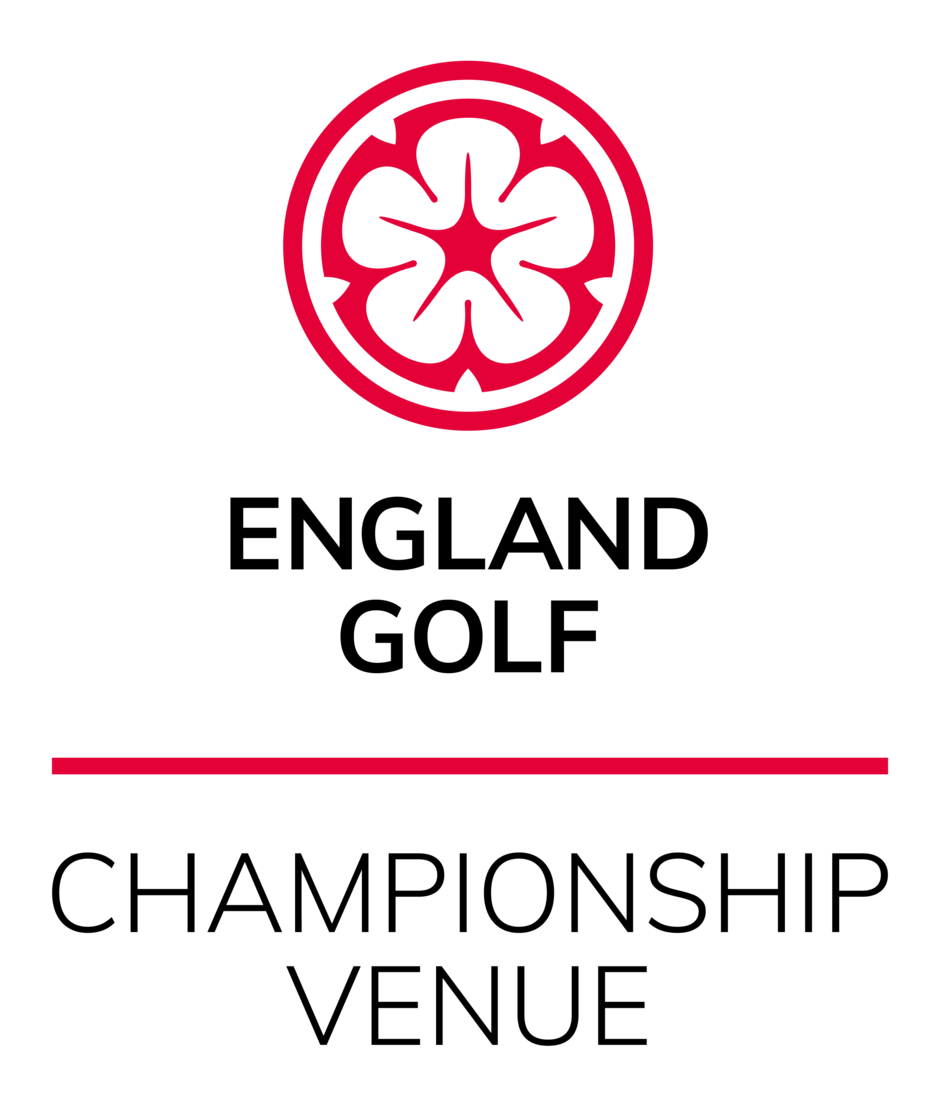